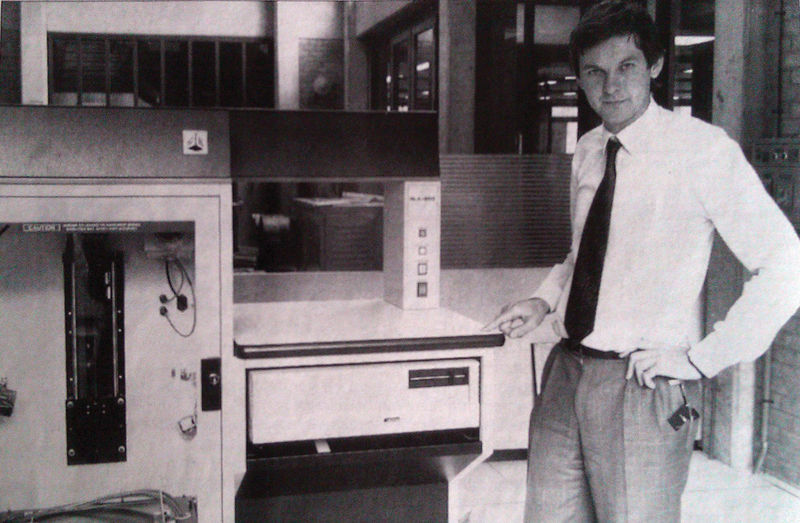 On June 28th of this year, i.materialise’s parent company Materialise reached its 30th anniversary, and to celebrate, we’re looking back at a different technology on our blog each month that has made the company what it is today. During August, we’re putting the focus on Stereolithography (SLA): the technology behind our Gray, Mammoth, Standard, and Transparent Resin materials.

Manufacturing was revolutionized in 1986 when the introduction of the Stereolithography machine established the 3D printing industry. It was a huge step forward for the manufacturing industry and unlike anything ever seen before. Suddenly, designers could take an idea from concept to final product in just hours. The possibilities of all that could be created with this new technology felt limitless.

Four years later, Fried Vancraen decided to purchase an SLA machine — the second of its kind in all of Europe — and founded Materialise. Fried was fascinated by the power and potential of this technology and was attracted to the many possible solutions and applications empowered by it. With the power of SLA in the hands of the small group of forward-thinkers that started Materialise, an innovative company was born. Innovation began at Materialise immediately with this new, revolutionary technology, and this inventive mindset has only grown as decades passed, including various advancements in SLA.

30 years, 2,000+ employees, and 38 SLA machines later, Materialise has proven time and time again that innovation is in the organization’s DNA.

During Materialise’s first decade, the pioneering team continued printing, but they wondered how they could make SLA even better. There were a few issues they ran into with the first machines on the market: the recoaters came into contact with the layers as printing progressed, resulting in frequent breaks and flaws that required the team to begin the print from scratch again.

So, they decided to tackle these issues head-on by developing a curtain recoating machine of their own: the Mammoth printer.

Upon thinking of a Mammoth printer, you’d probably expect a rather large machine. And that it is. However, the size wasn’t their driving motivation to create the machine, but rather the result of the well-rounded and powerful machine that they desired.

“The overall robustness of the technology has allowed us to build such a large machine,” explains Toon Roels, Director of Process Engineering and Quality, Materialise. “This alternative method to depositing layers increases users’ chances of successfully depositing a layer and completing a build simply because there is no physical contact with the recoater.”

By developing an SLA printer that did not require the recoaters to come into contact with the layers, the team ended up with a machine that was faster, more productive, cost-effective, and could print multiple parts in one build or parts up to two meters long in a single build. Now, car bumpers could even be printed in one piece, which was a major contributing factor to the automotive industry becoming an early adopter of Rapid Prototyping.

When the team first introduced the Mammoth machine and its prints in 2000, others in the industry could clearly see that Materialise was a forward-thinking company that would be constantly looking to advance the field. 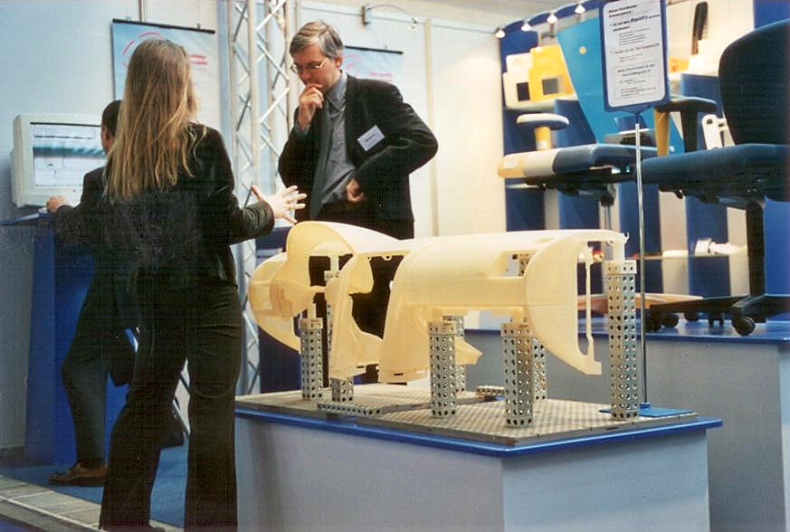 The first demo part printed by a Mammoth printer was showcased at Euromold in 2000.

Although it has been over 30 years since the SLA machine was introduced and many 3D printing photopolymer variants have been developed since, the traditional, vat-based SLA technology still holds a significant position in the AM landscape. Its dimensional accuracy and high surface quality make it a reliable choice — and Materialise’s decades of experience with SLA have caused the team to become top experts at designing and perfecting applications with it.

“Day after day, we prove that SLA is a technology that continues to add incredible value in the AM landscape.” – Toon Roels, Director of Process Engineering and Quality, Materialise

“Stereolithography is a powerful tool in the hands of those with a deep understanding of 3D printing, and the Materialise team has the knowledge and experience to create truly impressive designs with the technology,” says Toon. “Day after day, we prove that SLA is a technology that continues to add incredible value in the AM landscape.”

As SLA developed over the years, Materialise kept pace by introducing new materials and testing the technology’s capabilities with incredible prints. Currently, i.materialise offers four different resins made possible with SLA, including the only transparent option on the site. 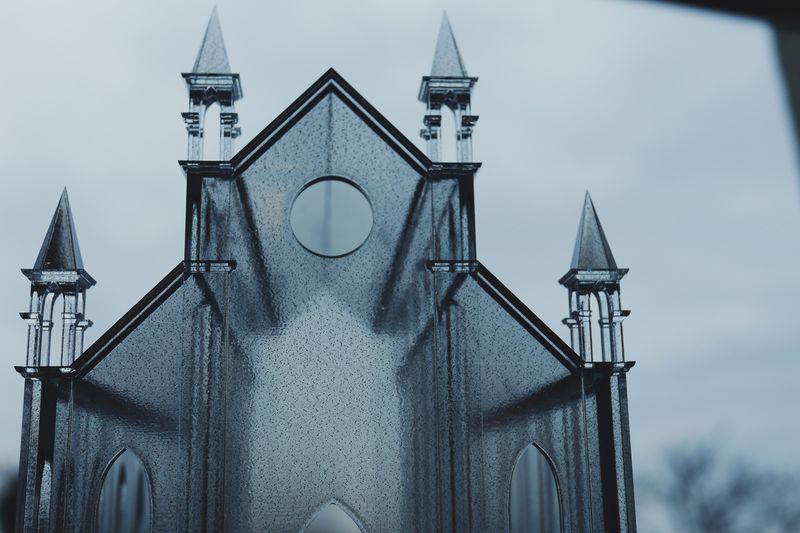 If you’re planning on creating a transparent part, you can count on our Transparent Resin option.

Alongside the variety of material options came truly notable applications. Because of the technology’s high accuracy and quick production time, it is ideal for prototypes, display pieces, and end-use products with intricate geometries and limited shelf lives.

Although SLA materials are not the strongest, the advantages of high dimensional accuracy and high surface quality can still be employed in applications with limited shelf lives. An example of SLA becoming more durable to last through the years is this jaguar model created to thrive as a display piece on the tip of a yacht.

From a mammoth to a city hall model, SLA has enabled the creation of some of the biggest, most intricate, and most memorable designs at Materialise. 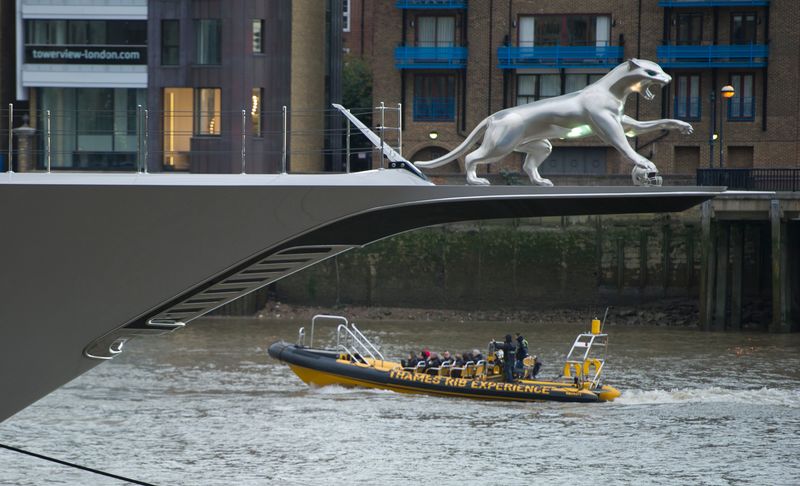 The jaguar model was coated to increase durability.

Materialise’s innovative mindset was first proven in 1990 with the creation of the company inspired by the potential of SLA. Throughout the years, Materialise has especially proven that innovation is in the company’s DNA when it comes to SLA, as demonstrated by the development of the Mammoth printer, the use of a wide variety of materials, and the production of hundreds of incredible prints.

As for the future of SLA, there are still many ways in which the technology can continue growing and advancing the industry. Since it’s an all-in-one chemical process, the material options can be created in small batches as needed that require much less energy than physical 3D printing technologies. A chemical process such as this enables many possibilities for sustainably improving available materials, which we at i.materialise look forward to.

Celebrate Materialise’s anniversary with 10% off every Gray, Mammoth, Standard, and Transparent Resin print ordered on i.materialise during August.

Enter code 30Y_SLA at checkout to save.

Previous Tutorial: Repeated k-Fold Cross-Validation for Model Evaluation in Python
Next Why 2020 Is The Right Year For Businesses To Make An Investment In IoT 5 Reasons You Should Continue Scaling Your 3D Printing Service During COVID-19, and How to Do So 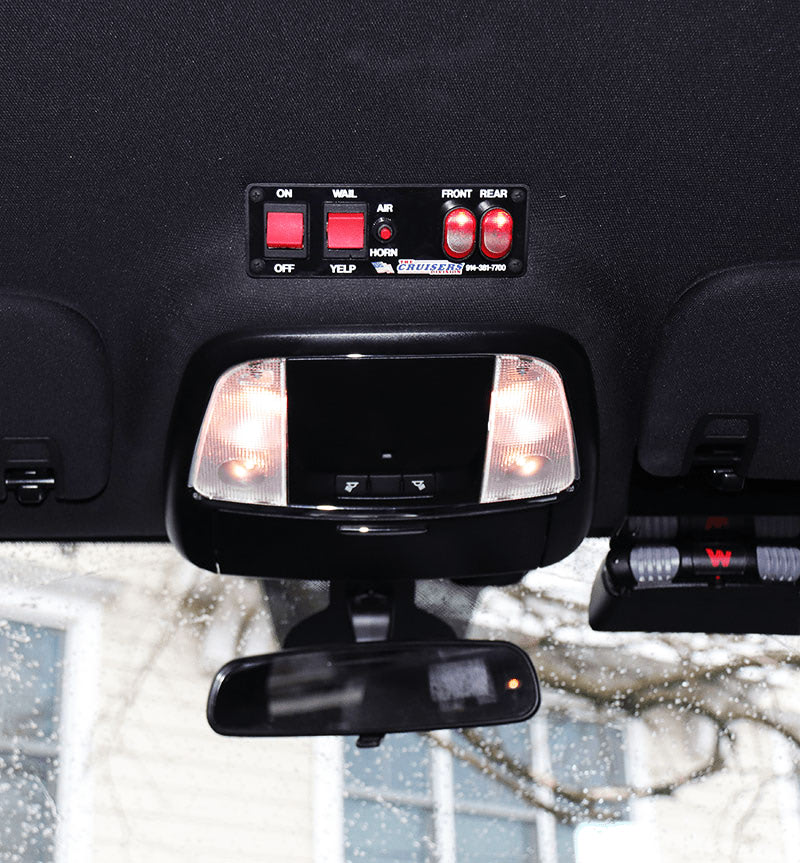 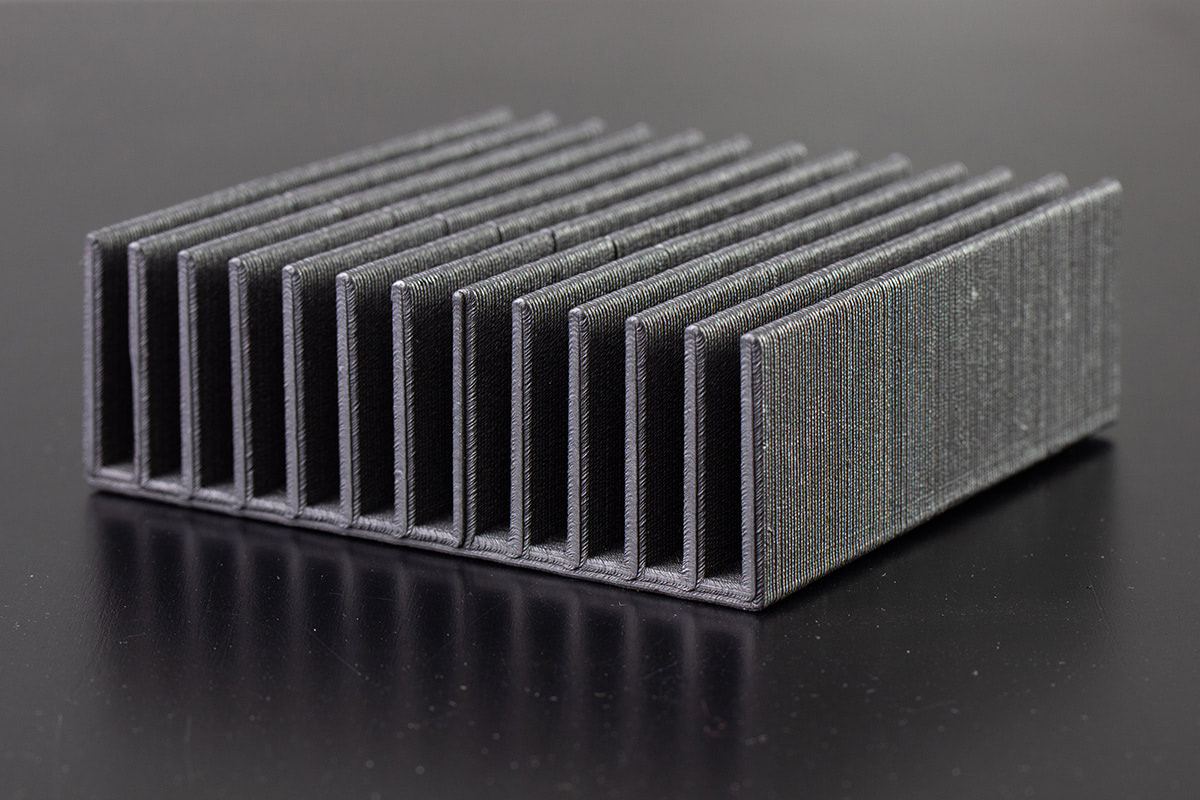