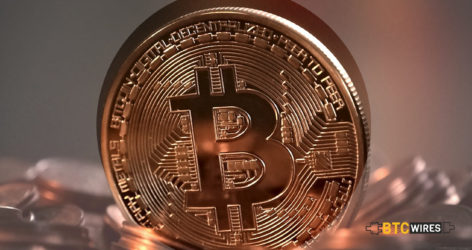 Early Trading History And The Birth of Mysterious Bitcoins

Back in 2009, Bitcoin (BTC) was launched with a few dollars during the first years. It is the world’s first blockchain-based cryptocurrency and considered the most successful and widespread. During late 2017, the price per Bitcoin nearly reached $20,000. However, the price slightly fluctuated in April 2020, averaging at about $7,000.

If it is your first time to hear or you are a crypto enthusiast, you might be curious about the origin or how or when did Bitcoin started. In this post, you will discover the answers.

The Birth of Bitcoin

First, let’s talk about when did this leading crypto by market cap started.

In 2008, Bitcoin was invented by Satoshi Nakamoto, while in early 2009, it was released as open-source software. The first bitcoin transaction took place between an early adopter and Nakamoto in January 2009. As for the first real-world transaction, it happened when a bitcoin miner bought pizzas for 10,000 BTC from Papa John’s in Florida in 2010.

Using computer power, people can mine for Bitcoin. The blockchain used for the currency contains a public ledger that involves all the transactions in the network. The cryptographers need to deal with the currency’s small initial interest. Those participating in the transactions cannot be easily traced.

As time goes by, this cryptocurrency gained both good and bad exposure. In 2012 and 2013, more retailers preferred to use Bitcoin. The currency being traded today involves non-centralized independent exchanges.

The year 2013 is when the currency really takes off. Bitcoin started trading at $13.50 per currency. It was in early April 2013 when the currency’s price rallies and get over $220 before it dropped back down at $70 in April.

In early October 2013, the currency was trading at $100 and reached $195 by the end of the month. The Bitcoin price reached over $1,075 by the end of November. The new exchanges and miners in China caused the aforementioned rally.

The network of Bitcoin follows a cyclical process, which is the same as the economic cycles. This cryptocurrency was in the world’s top 40 based on its M1 money supply and can be thought of as an economy. On 2nd November 2017, the market cap of Bitcoin surpassed $110 billion after the price of the currency reached $7200.

While others consider this cryptocurrency to be in a price bubble, others noticed that it had a number of bubbles when its historical price action was examined. The price of Bitcoin deflated and inflated over the past nine years.

While Bitcoin remains to be the leading cryptocurrency by market cap, the price isn’t that stable after it was launched.

In 2019, the currency found a new resurgence in volume and price and even reached around $10,000 in June. The price hit a low of $5,000 in March 2020. However, it was reported that the price had been steadily recovering since. So, there’s no way for you not to consider the bitcoin trading app and succeed in bitcoin trading. 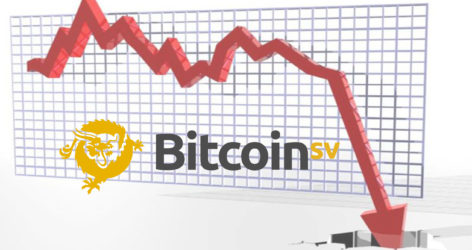 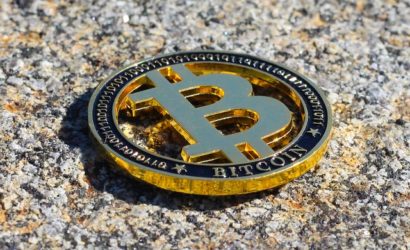 Things You Can Expect from Bitcoin in 2020